Cooke was looking to redefine and reinvigorate the Cooke brand image: retaining their clear, recognised premium positioning, built upon a heritage of quality and craftsmanship, whilst bringing it in to the 21st century through greater emphasis on innovation and technology.

We aimed to have the brand recognised as the pinnacle of excellence in modern film making; a brand that not only pushes itself but the wider film industry with it.

PizzaExpress engaged us as their Experience and Innovation partners to design a pioneering new standard of casual dining: The next generation dining app that rewards you for coming together, making it easy to turn good times into great times.

One of the main challenges was designing a system that simplifies the loyalty mechanics - earning, claiming, leveling up - to encourage user adoption and drive repeat engagement. In addition to that, PizzaExpress had the ambition to shift its identity to a more confident and vibrant visual language. Our role was to translate it into a digital world, keeping its essence but using the branding purposefully to have the best user experience. 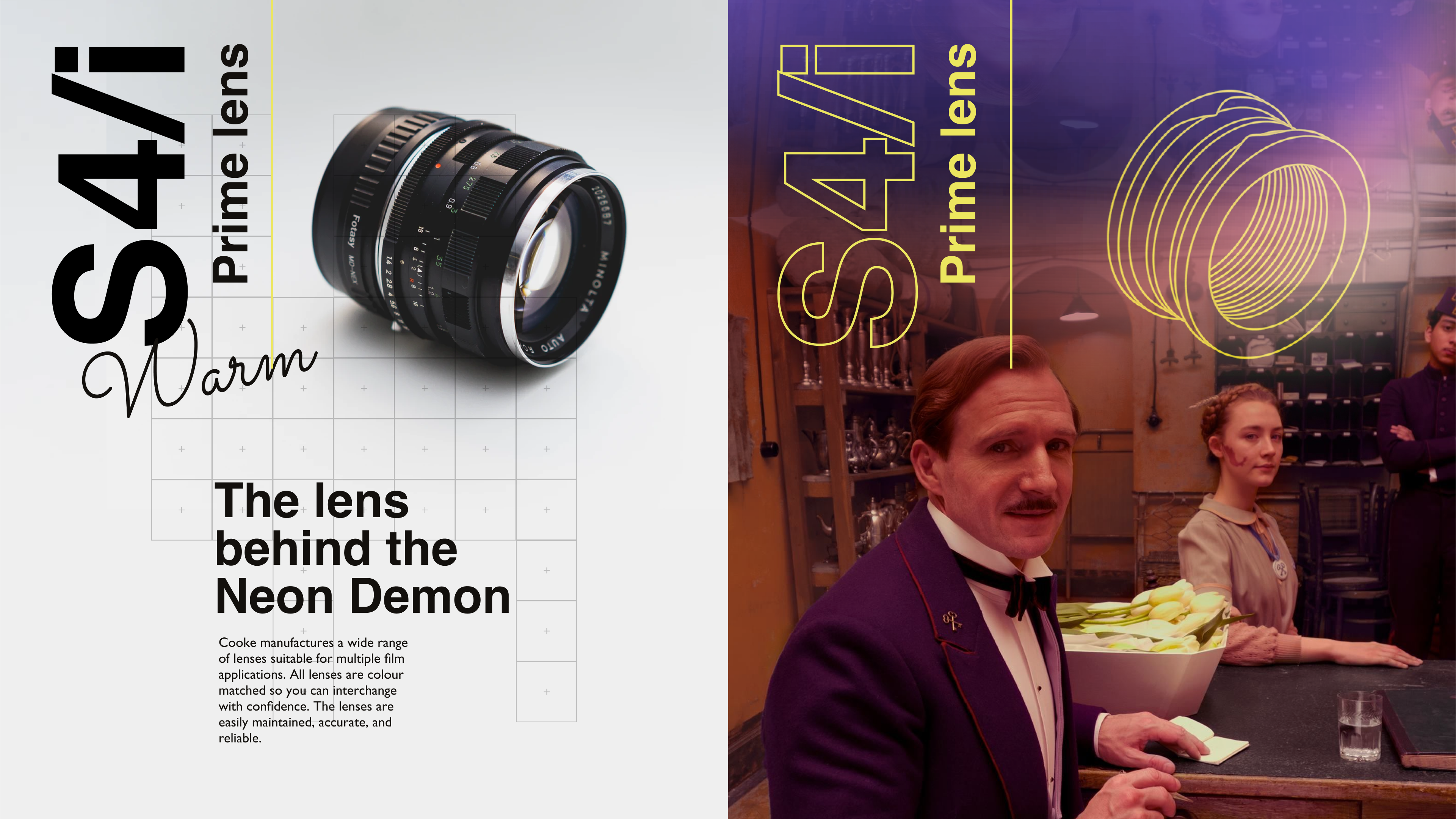 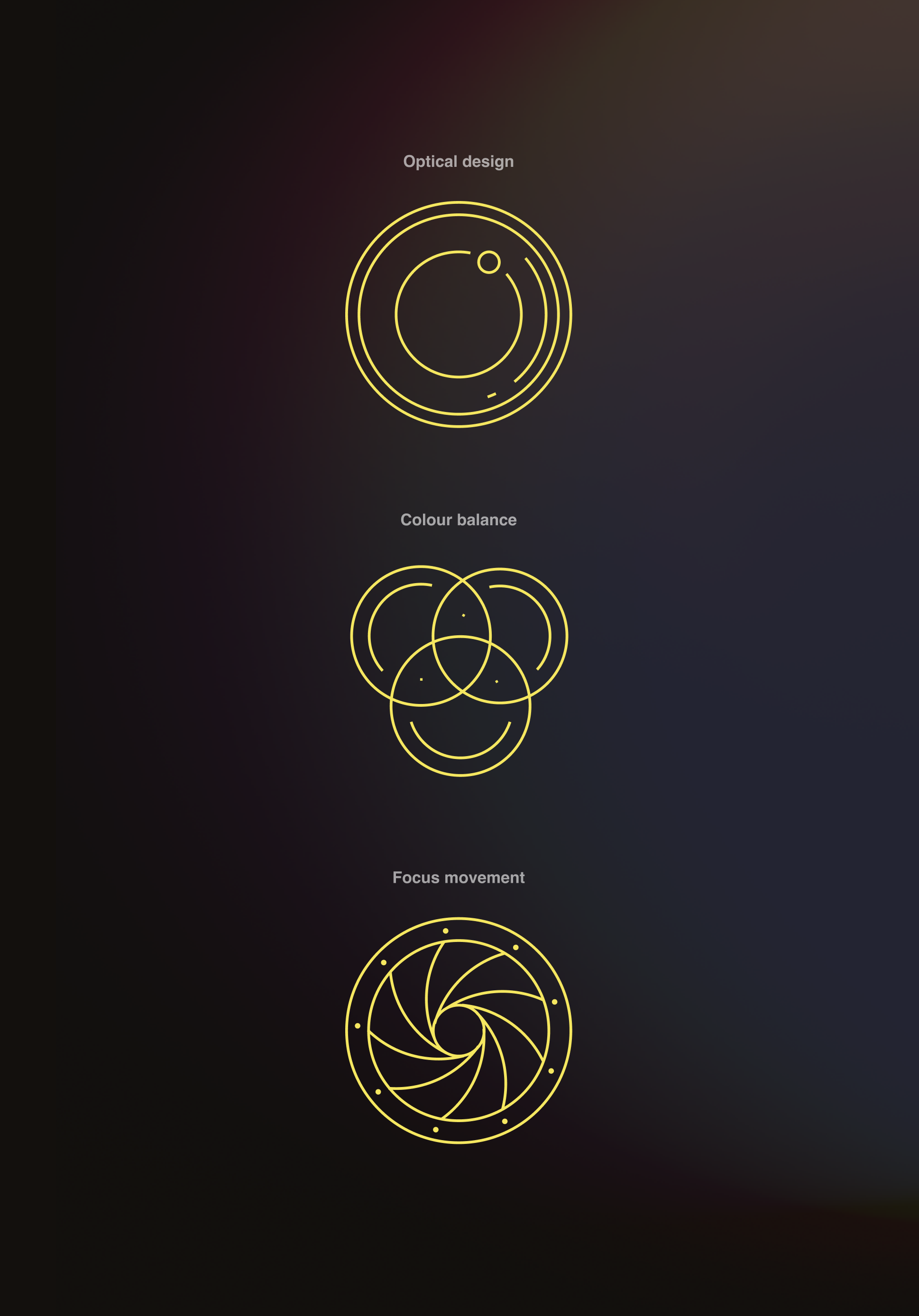 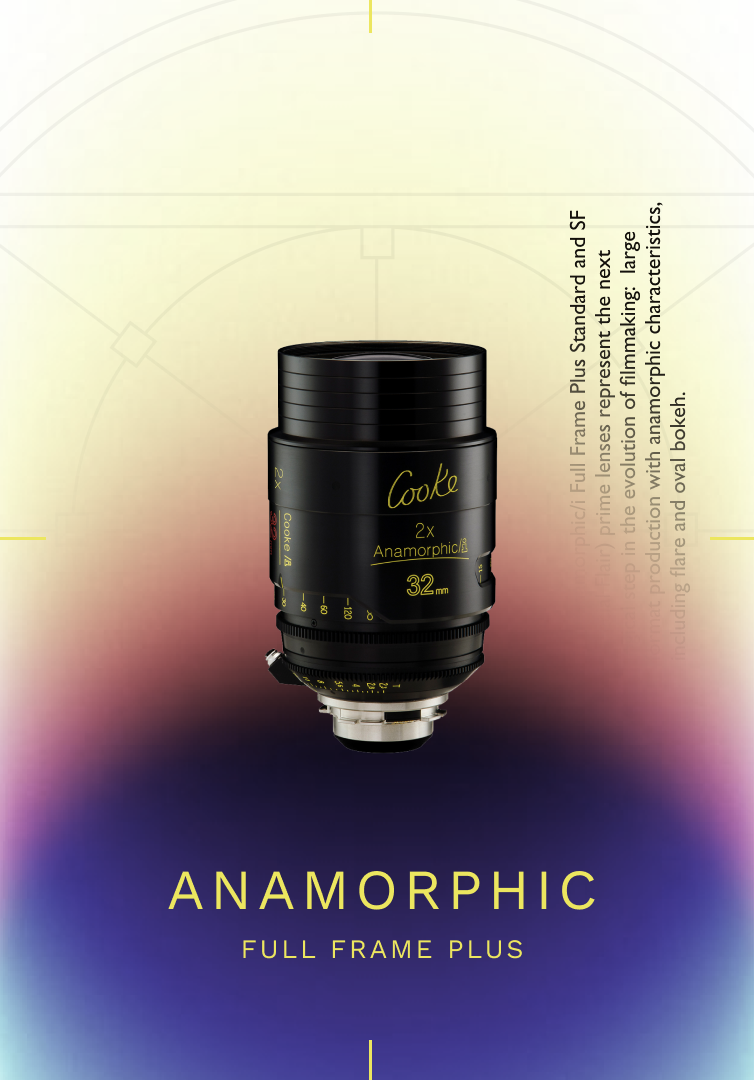 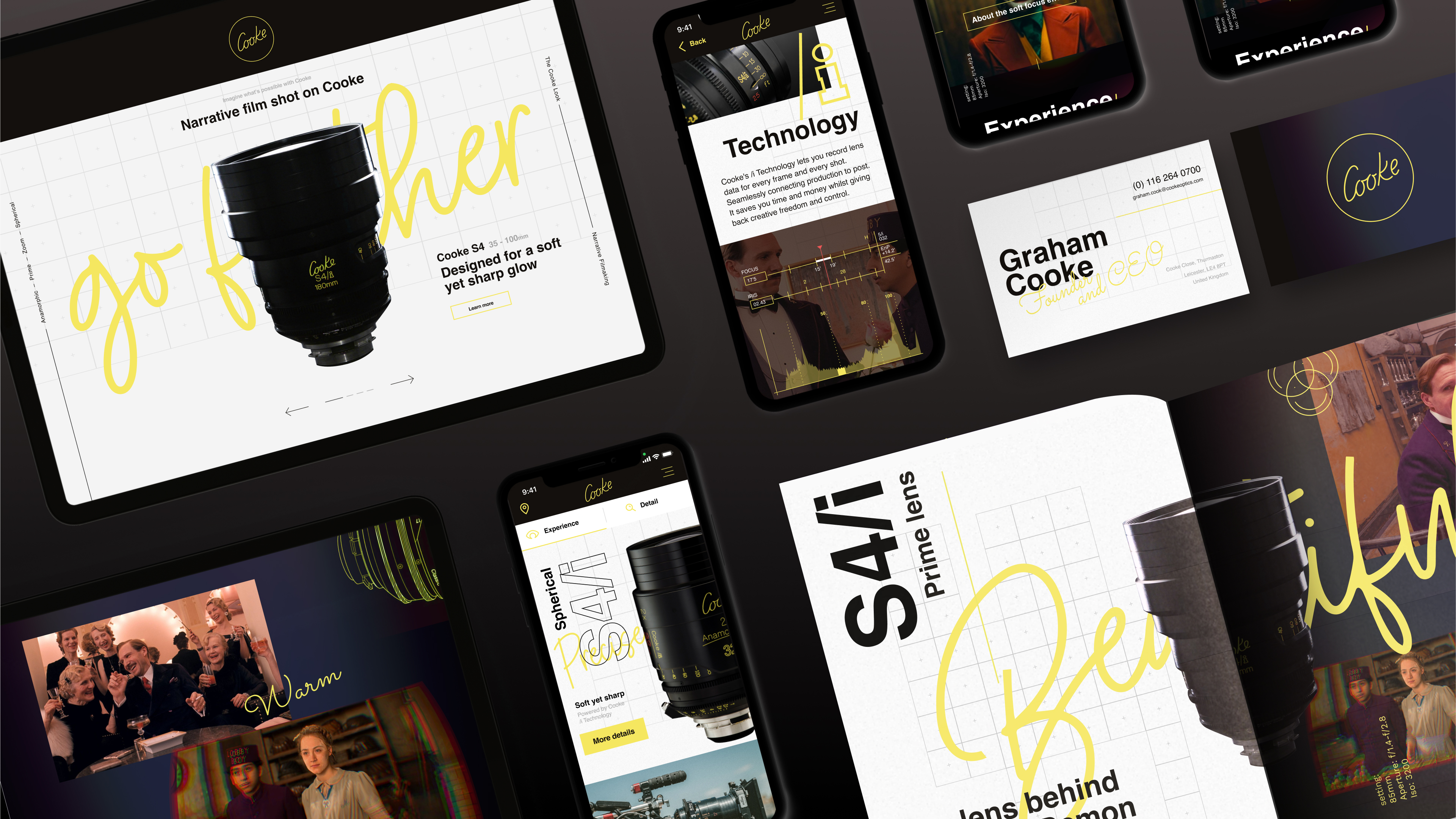 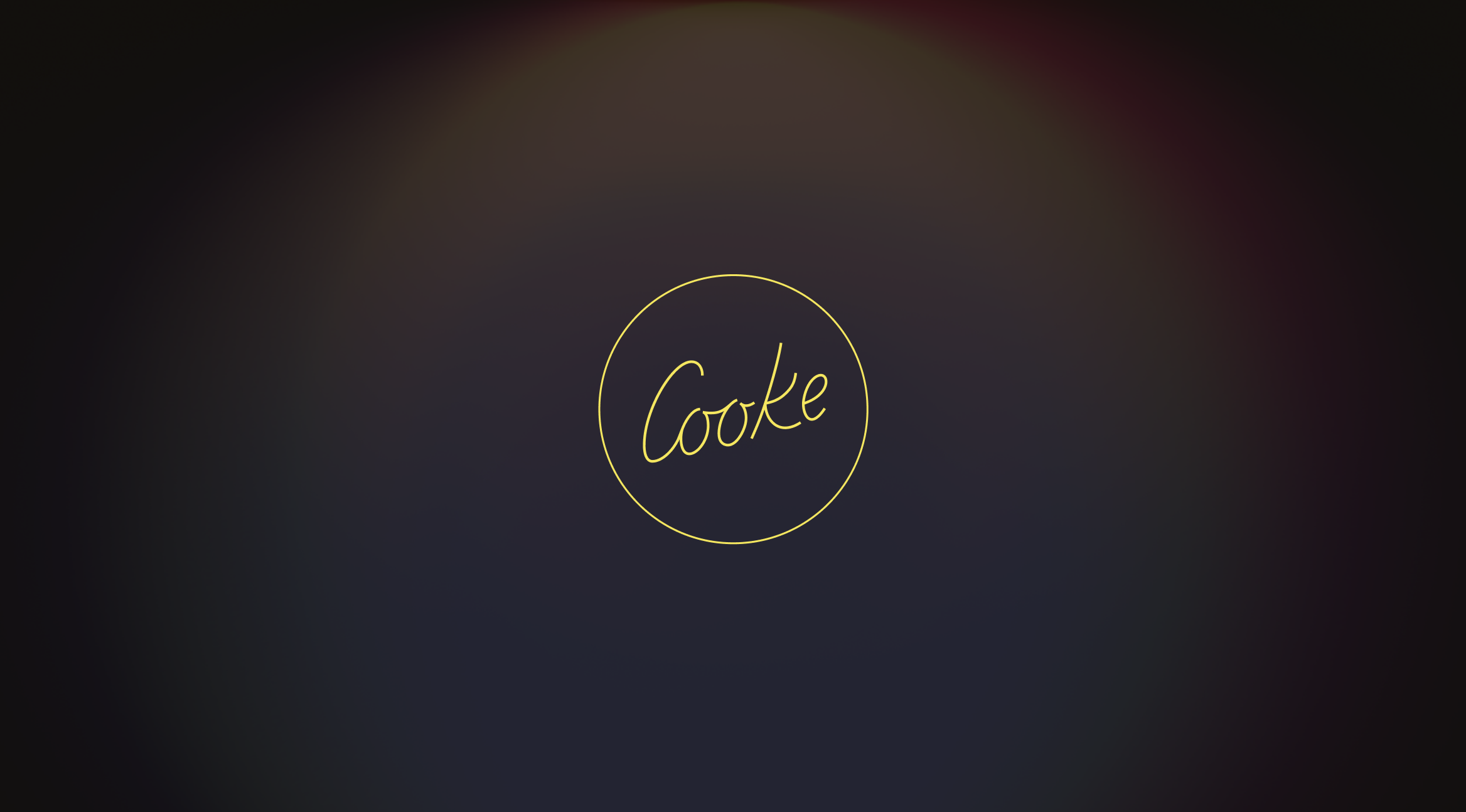 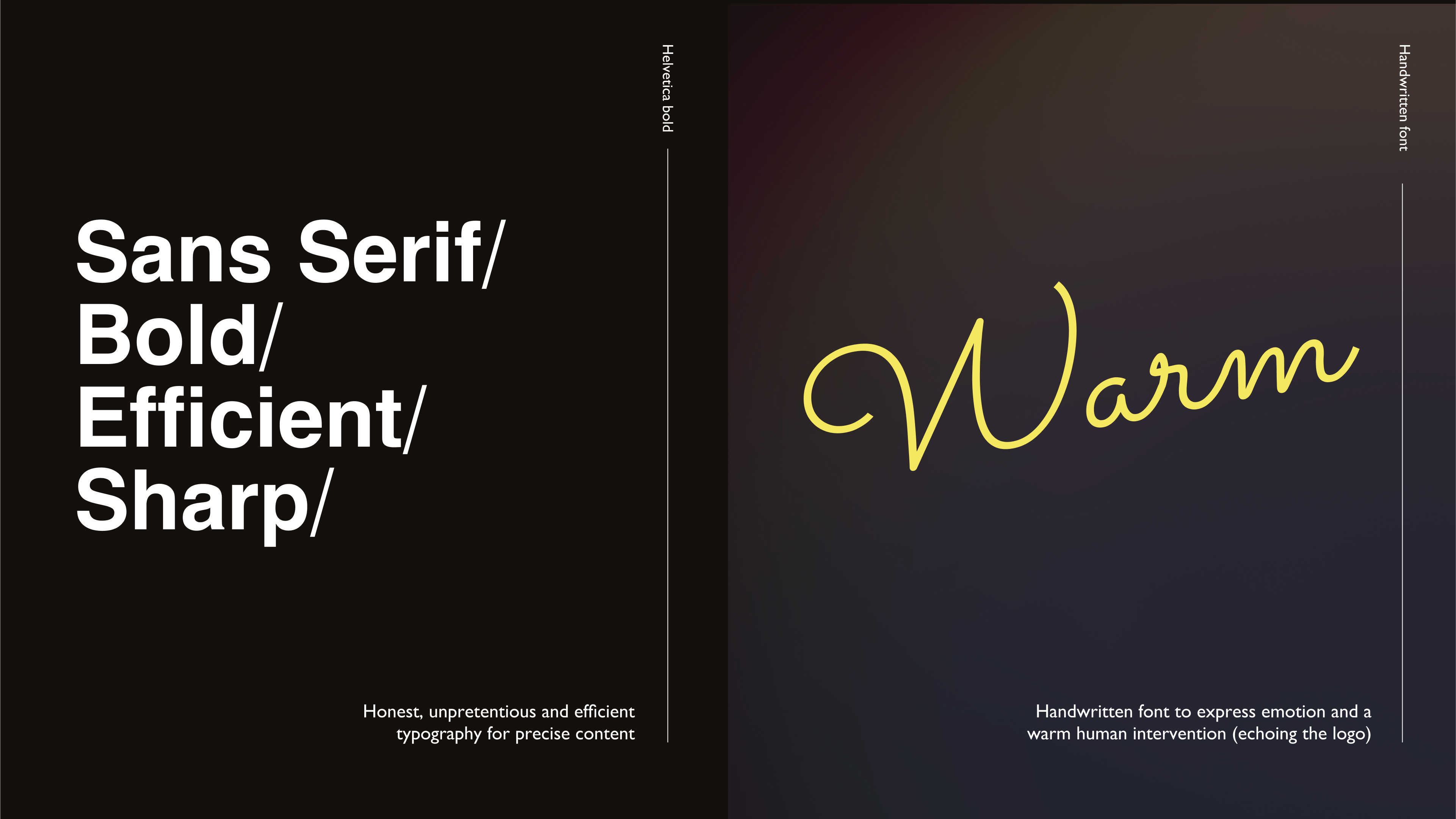 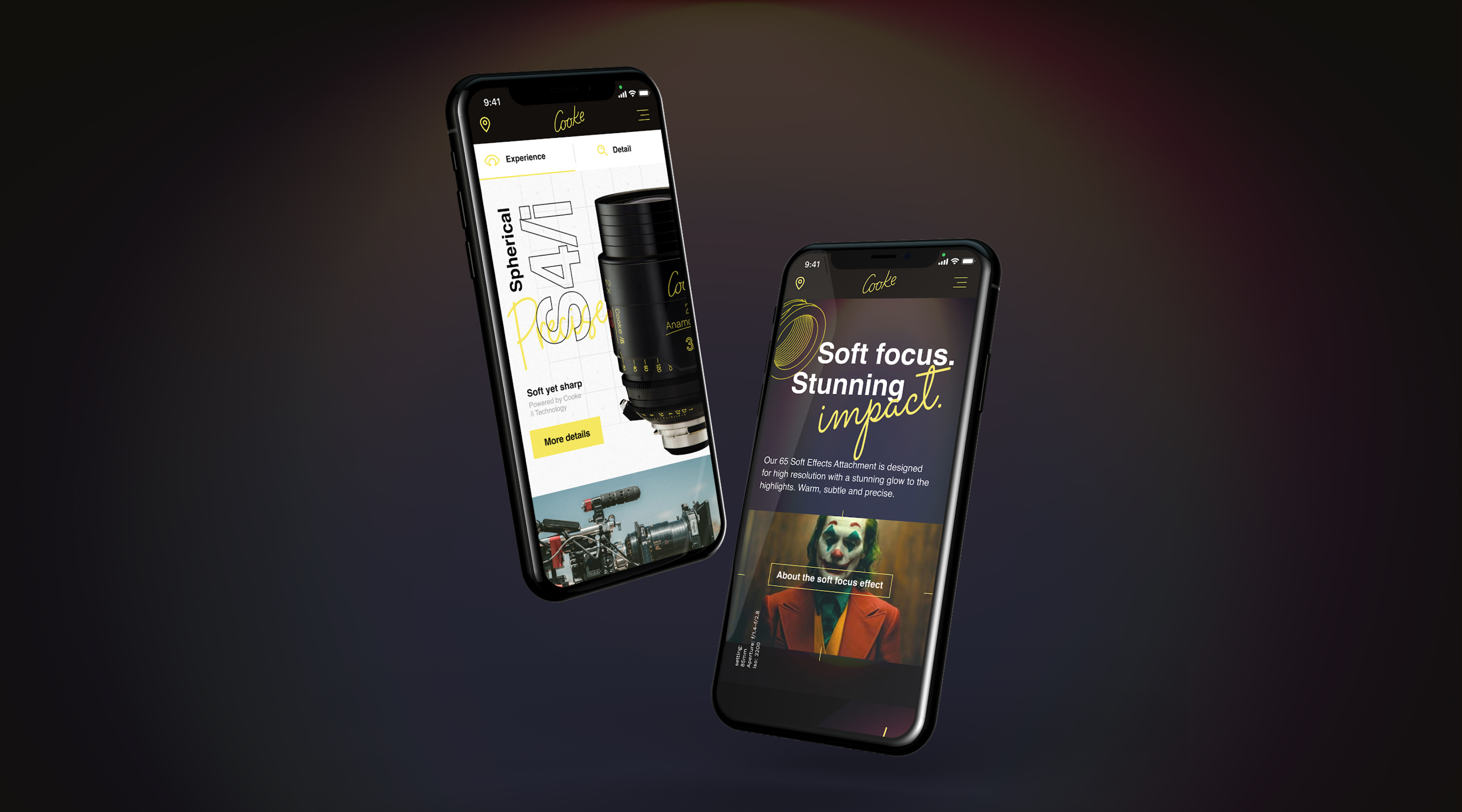 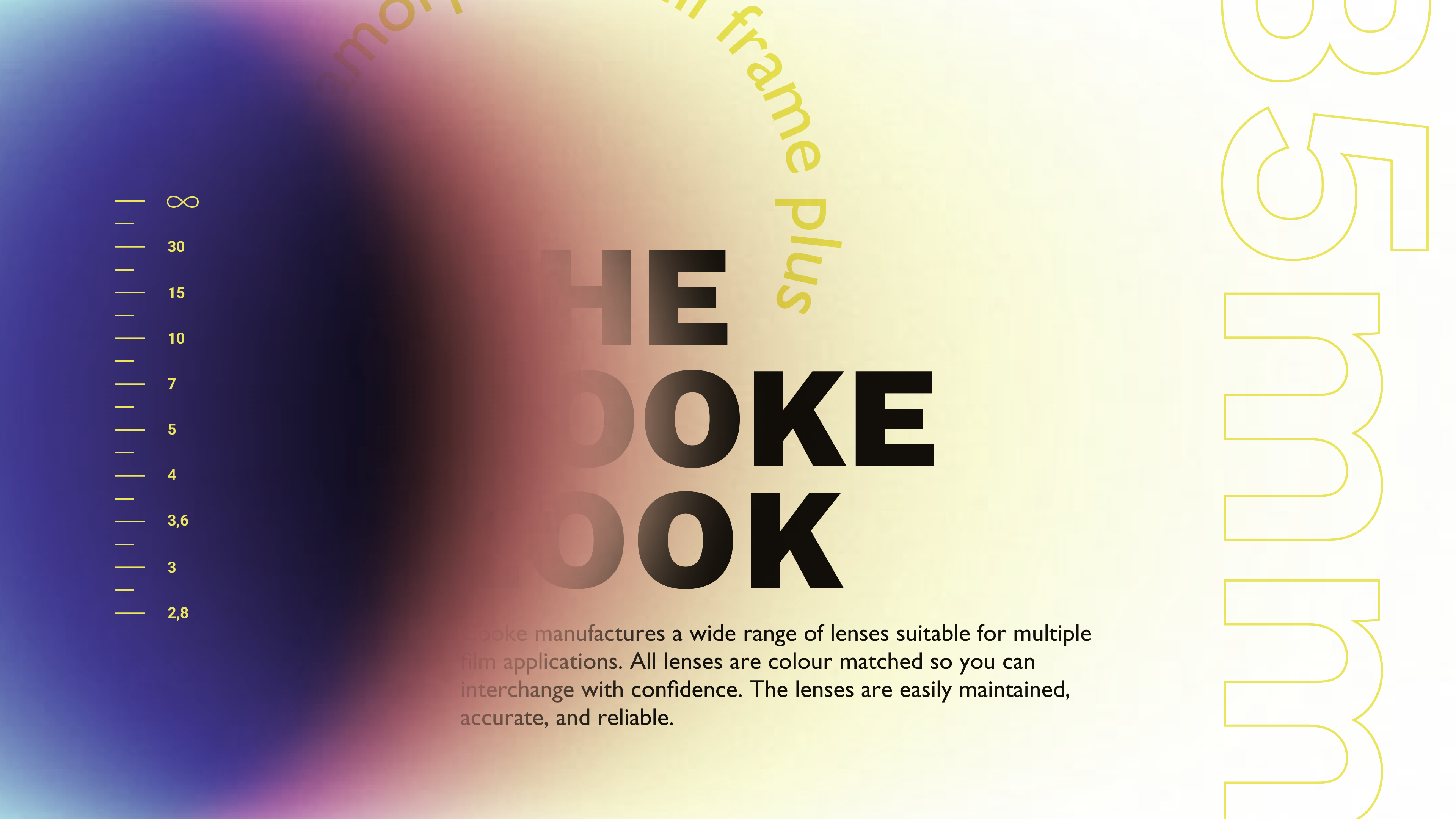 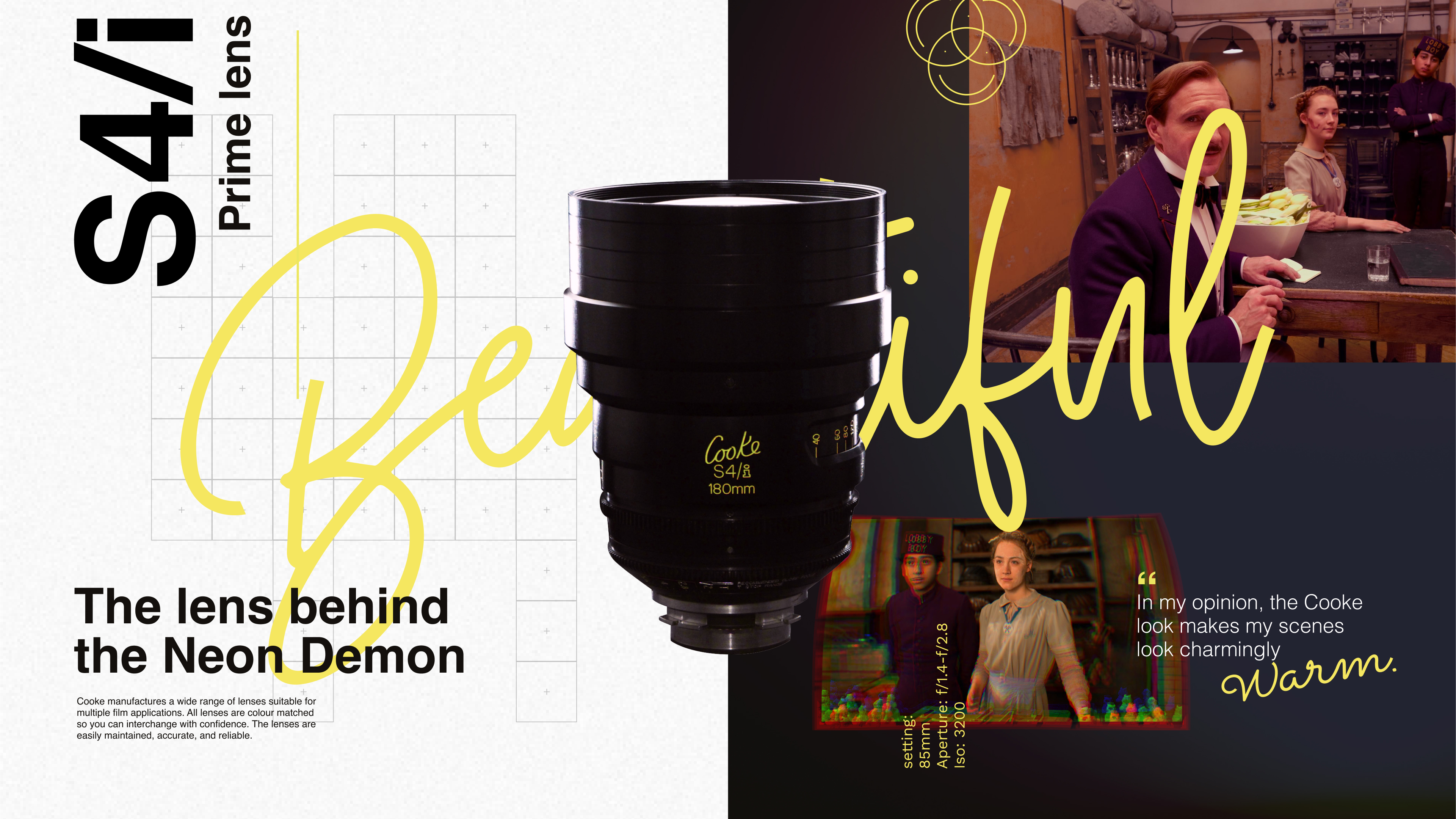 More of my projects 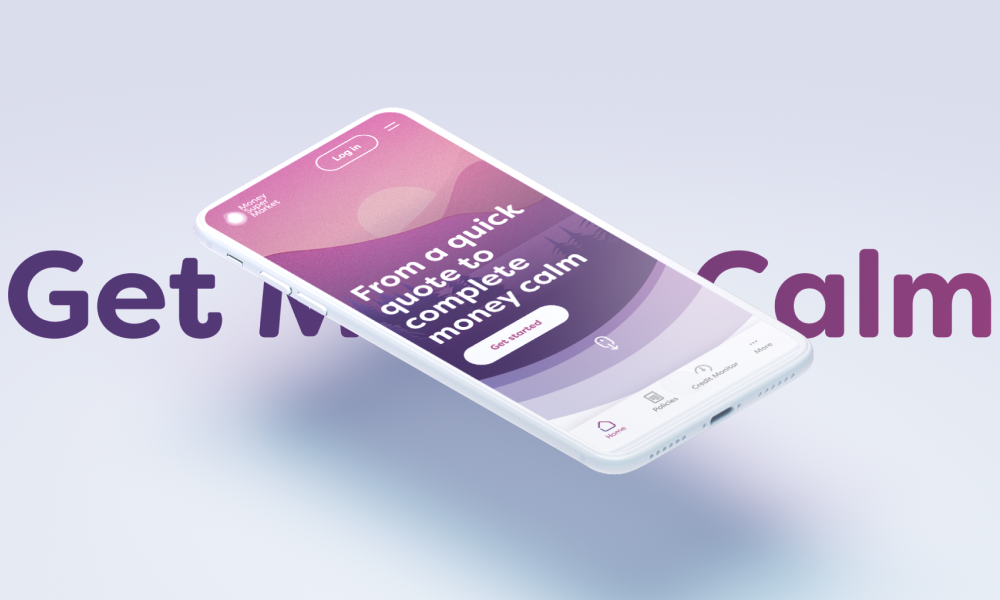 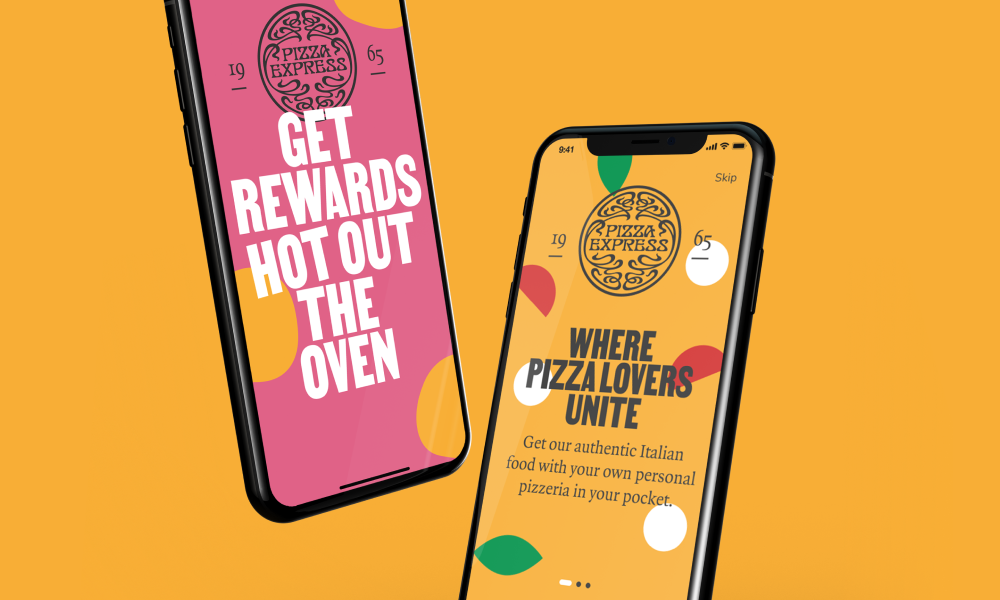 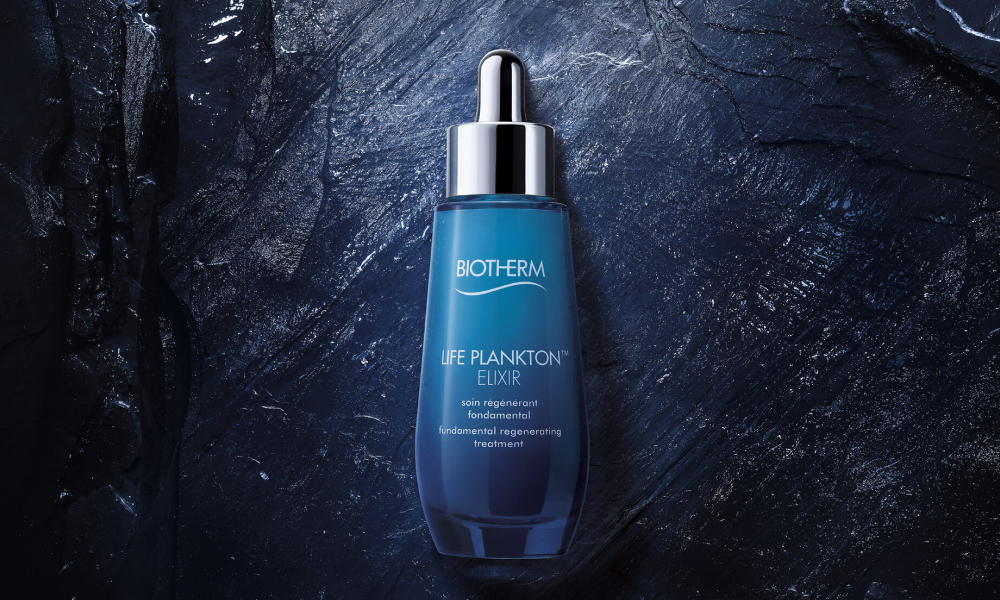 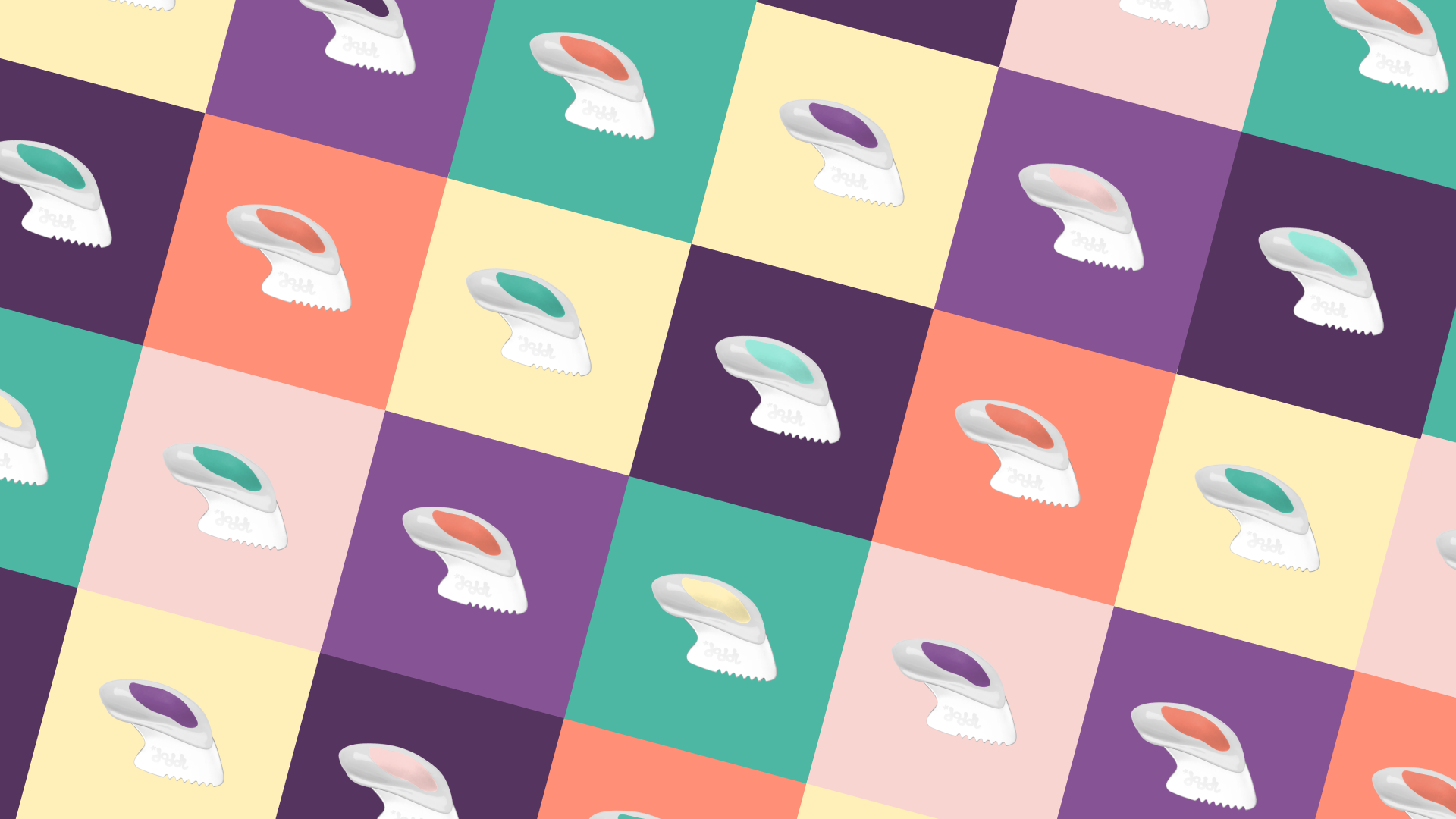 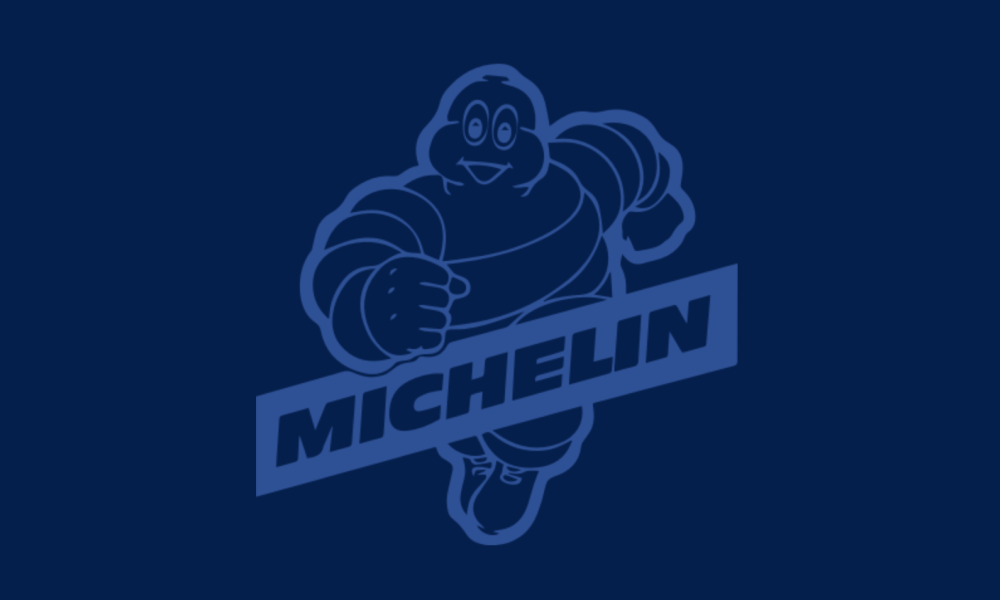 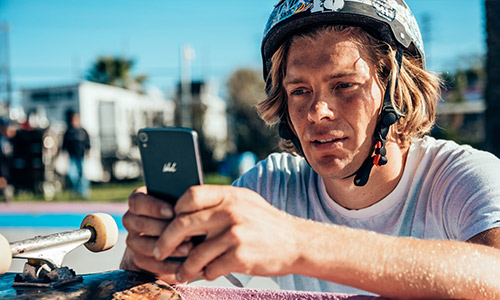 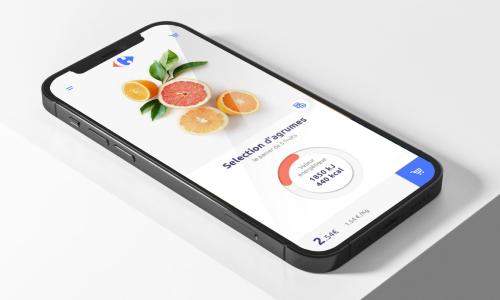 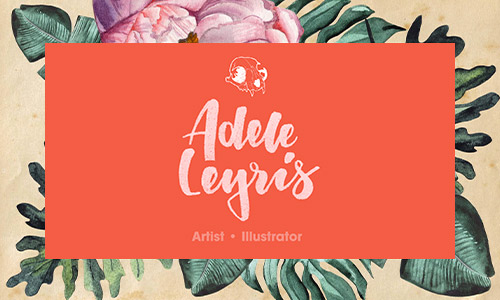 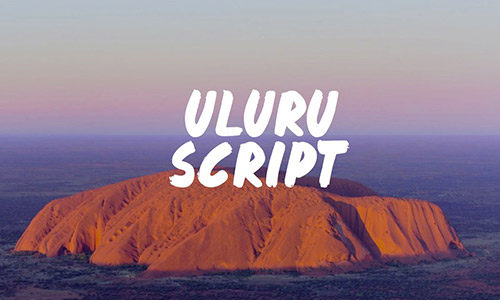 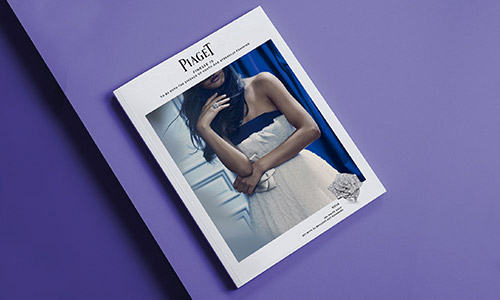 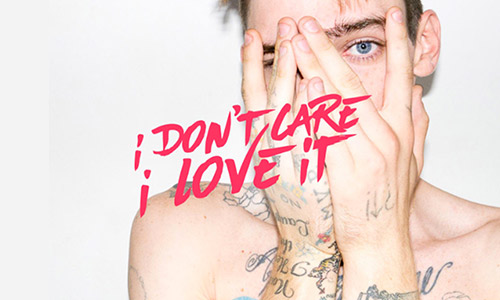